Since May 2020, our visual and written reporting has been featured in dozens of publications (that we know of), including some of the most prominent outlets in New York and ones based around the world. We used to be known, display name-wise, as NYC Protest Updates, but changed our name to our Twitter handle in 2021 to avoid confusion in a few ways. We also used to put out a newsletter, and plan to upload the archives and resume the letter soon.

many friends, friends of friends – reporters 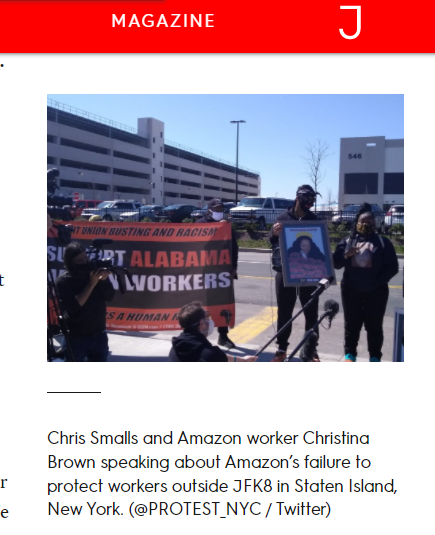 Support us using Patreon. Subscription and One time donations are available here.
$1.00 minimum.

Support us using Ko-fi. Subscription and One time donations are available here.
$5.00 minimum.

Support us using Paypal. Only One time donations are available here.
$1.00 minimum.

The Murder of Mikey Rosado

In Development
We take a look at a Bronx murder, and ask the hard questions about what happened on the night of August 29th, 2021.
NOT AVAILABLE

The Cost of Tyrany

In Progress
A data collection of publically available information on police officers whom participated in the Anarchy Row sweeps.
Piggy Banks